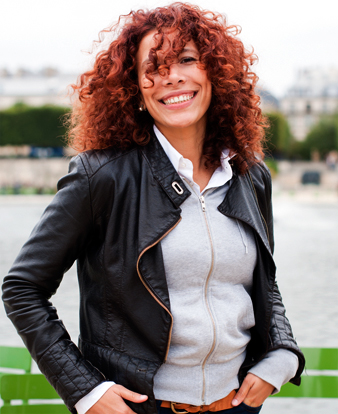 Hi, I am Tatel Velásquez. I am originally from Colombia but I live in Barcelona with my husband and my son Noah.

Trendycrew is the result of mixing the things I like most; photography, fashion and internet (not necessary in that order).

I started this project back in April 2008 but due to “the incident” only a small part of all our previous content is online. We are working really hard to get it back. In the meantime check out our Facebook page for previous photos.

Anything you want to tell me? write me here: we@trendycrew.com 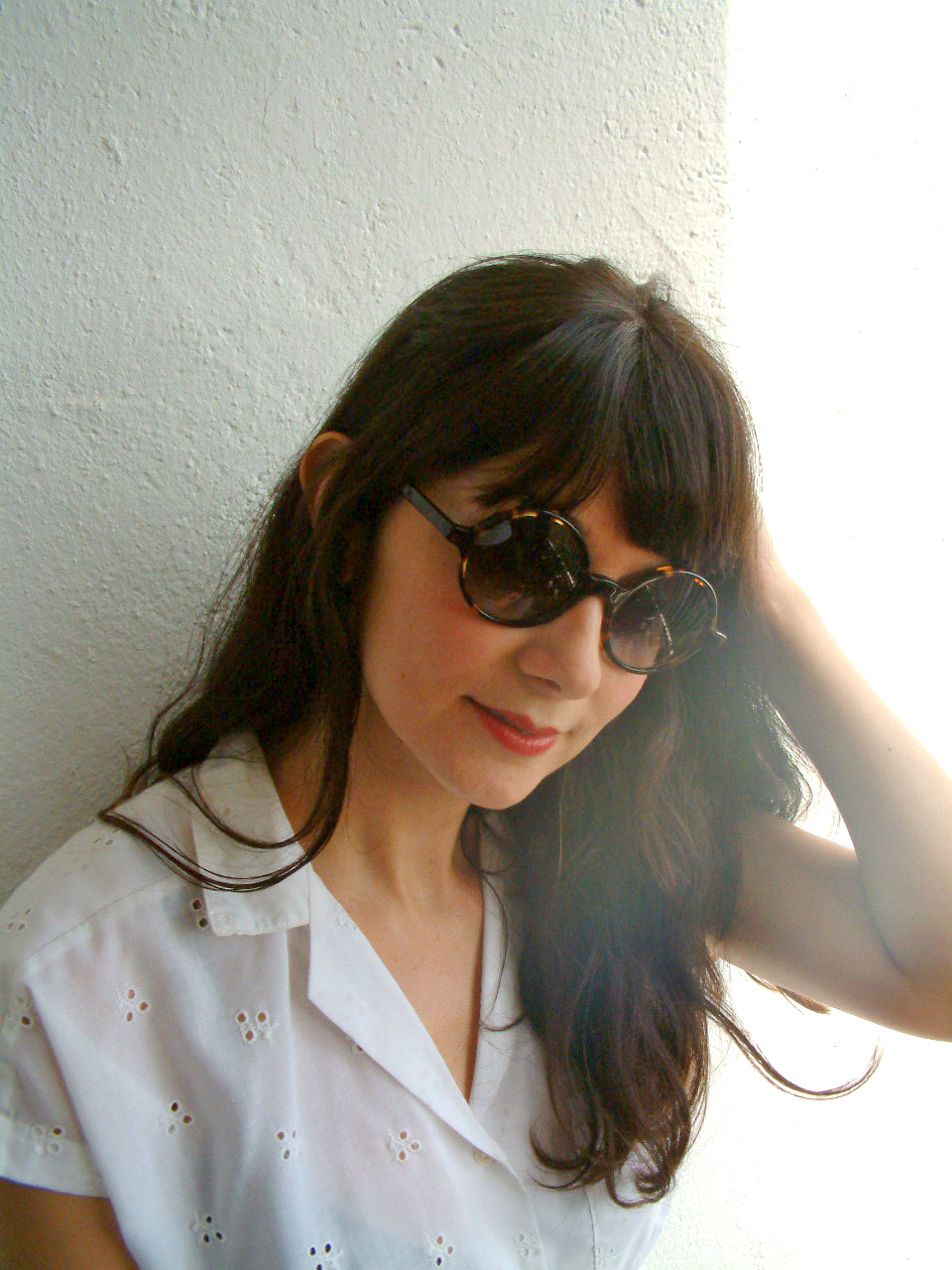 Judit García-Talavera
After a degree in Fine Arts at the Universidad de La Laguna, Judit gained experience in several workshops in the Canary Islands, such as the Centro de Arte Gráfico La Recova in Santa Cruz de Tenerife. At the beginning of 2004 she moved to Barcelona to continue her preparation as an illustrator in the Massana Permanent academy.
She adores the fountain pen, ink and diluted watercolours.
Judit illustrates all sort of characters apparently absorbed by their own emotions, lost within deep thoughts and seemingly unaltered as time goes by.
Among Judit’s clients are Nina Ricci, Marie Claire, Harper’s Bazaar, Telegraph Stella magazine, Massimo Dutti, Gilt group, among others.
Presently she lives in Barcelona.
juditlatragedia.com 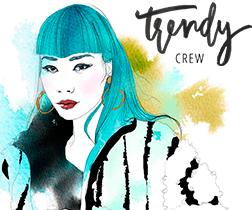